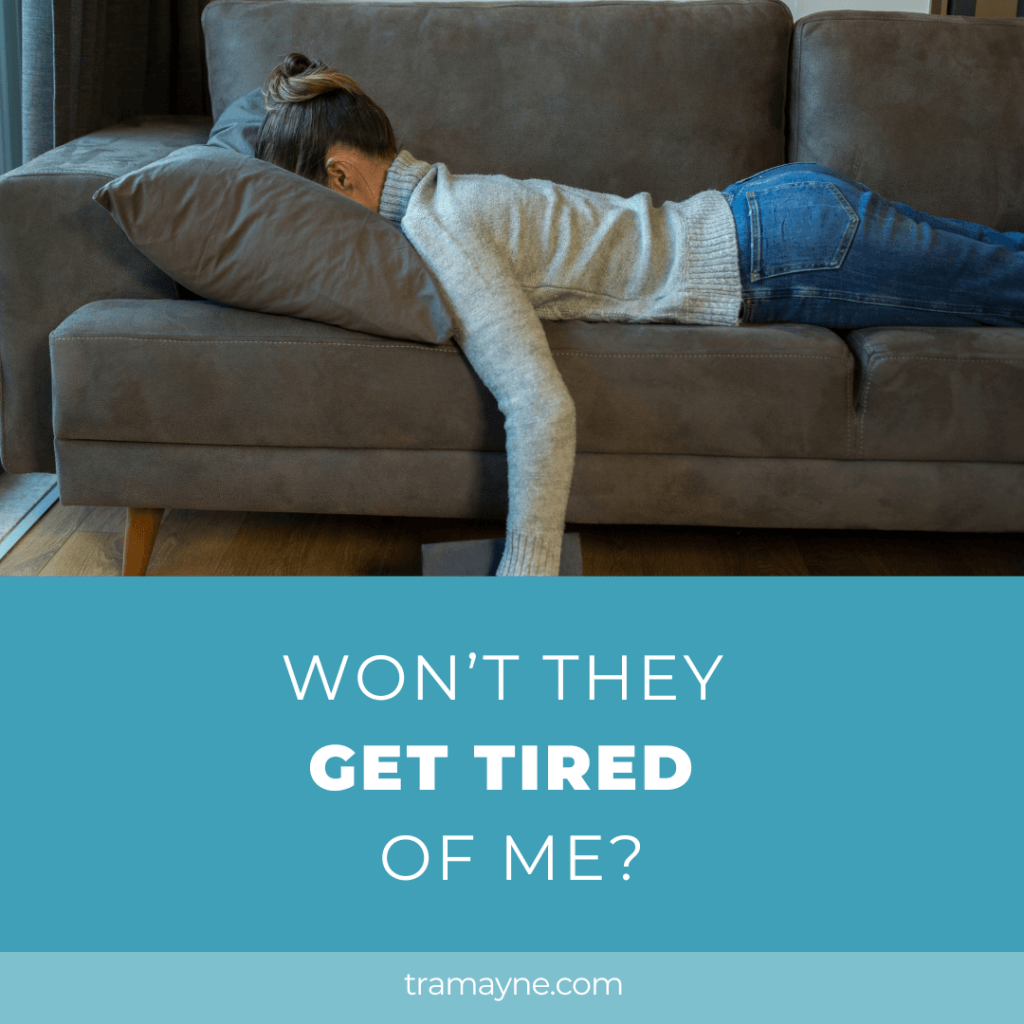 Last week I had a Coach Action Plan with a gal who was worried she didn’t have enough to say to create content throughout the year.

She was putting a ton of pressure on herself to come up with brand new content every single time.

Because she felt if she didn’t have something new to say every time, her audience would get tired of her.

And I actually hear this concern all the time from coaches.

But here’s the good news…

You don’t need to put that pressure on yourself.

It’s okay to repeat yourself.

Now I suspect you might not believe me. So let me give you an example.

Let’s say you are a health coach and you love talking about the benefits of adding cinnamon to your diet.

But you’re worried because you’ve already written about the benefits of cinnamon twice in the past year.

And if you talk about it AGAIN… you fear a wave of people unsubscribing or tuning you out.

Even if you’re the most captivating writer in the world, not everyone is going to read everything you write.

People get busy. They’ve got other things going on.

And even if they do, they’ll probably forget.

So even if they’ve heard you talk about the health benefits of cinnamon before, it will be a great reminder for them.

For example, I just spent a few hours over the weekend going through a training on how to develop a hybrid group coaching program. Something I’m interested in incorporating into my business next year so I can help more coaches.

The first two thirds of the program were things I actually teach in my own programs, so I learned nothing new. But it didn’t bother me because it was a great reminder and cements my knowledge even more.

So, if you’ve been worried about not being able to come up with something new and original, don’t worry.

The people who have heard you talk about it before will have a nice reminder.

And the people who haven’t will be helped for the first time.

How to help millions of people by starting with one