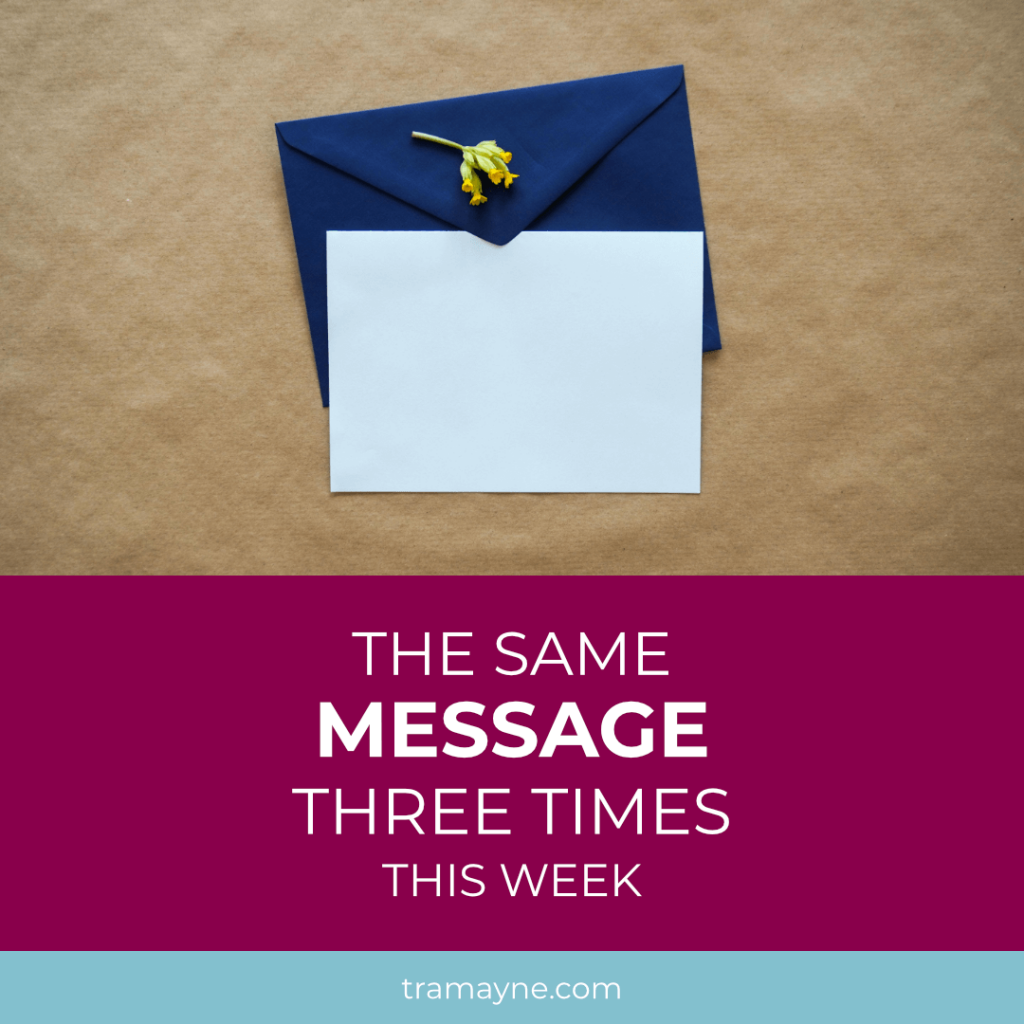 It might just be me, but when the same message comes up 3 times in a week, I tend to think it's the universe telling me to pay attention.

The following is a message I know well, but for some reason, it's coming up a lot this week.

That makes me think that maybe I need to share it with you again.

The first time it came up this week was on a Coach Action Plan call.

The coach was worried that if she changed up what she'd been doing that it wouldn't work and her work would be pointless and she'd fail.

I had to teach her about the idea of "Everything is an experiment."

Life. Business. Every new thing we try. It's all an experiment. Nothing is failure. Everything is a learning opportunity.

Later on in the week, my son suggested I listen to an interview Tim Ferris did with Jerry Seinfeld (highly worth the listen, btw).

Jerry was talking about how he saw stand-up comedy as a science.

He'd sit at home consistently writing his routine. He'd try out the routine on a small audience, see how it performed, tweak, try again, and so on.

And he mentioned that it was an experiment that gives instant feedback.

Then, that same day, I watched a 20-minute video rant from Todd Brown, an internet marketer I follow. It was all about this idea of trying new things, getting stuff out there, not waiting until it's perfect, and so on.

So this blog post is just a little reminder as you start your week not to get too caught up in whether something you do will work or not.

If it does, great, celebrate, move on to the next thing.

If it doesn't, learn from it, move on to the next thing.

Have a great week!